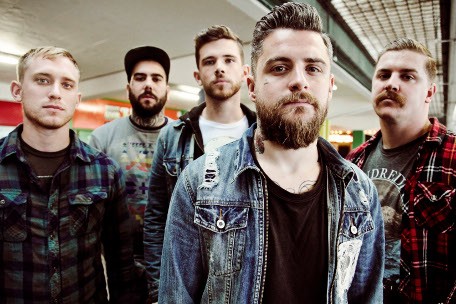 Vanna's new album, The Few and the Far Between, will hit stores on March 19 and is now available for pre-order at the iTunes Store.

Produced by Jay Maas (Defeater, Verse), The Few and the Far Between is the fourth studio album from the Massachusetts metallica hardcore bruisers. Vanna is currently on tour with Every Time I Die along with The Acacia Strain, Hundredth, and No Bragging Rights. The tour wraps on March 16 in Allentown, Pa. Following this tour, Vanna is heading to Australia to tour with label mates Norma Jean (tour dates below).

Noisecreep has partnered with our friends at Artery Recordings/Razor & Tie to bring you the exclusive premiere of "The Lost Art of Staying Alive," a track off the forthcoming album.

Listen Here If You're on a Mobile Device 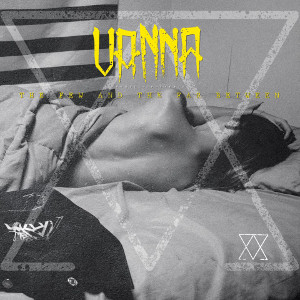