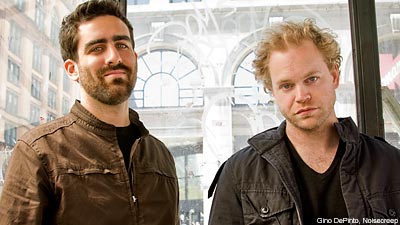 Aussie band Karnivool were the latest hard rockers to submit to a ''Creep Show' interview with Amy Sciarretto. Fresh off a New York City gig with Fair to Midland, guitarists Drew Goddard and Mark Hosking popped by the studio before heading 100 miles south to Philly for the next gig.

The duo were laid back and chill, discussing a myriad of topics, ranging from playing acoustic gigs at South by Southwest, the beaches down under, the day-long flights from their homeland to the U.S., the positives of social networking and what keeps them going as band playing smart rock trying to win over American audiences.


Karnivool are in the U.S. for another two weeks. Check out this ''Creep Show' episode, which should inspire you to go check out one of the remaining gigs! 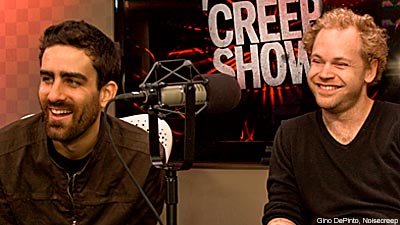 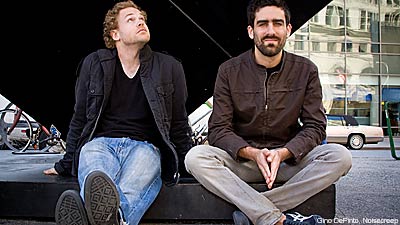 
Filed Under: Fair to Midland, FairtoMidland, Karnivool
Categories: News
Comments
Leave A Comment
Back To Top