Far mastermind Jonah Matranga and Rival Schools guitarist Ian Love have combined their talents in a new project they've dubbed I Is Another. You might also recognize the musicians' names from their time in other groups like New End Original, Burn, Cardia, among other projects.

I Is Another will release their debut eponymous release on CD, double 7", and digitally, on June 24. The band describes their sound as combining "distinct gritty shades of Zeppelin, Sabbath, and Cocteau Twins with the vocal intensity of Sunny Day Real Estate and Braid."

"Honestly, we didn't make this record for any other reason than the love of making records," explains vocalist Matranga. "Ian had some tunes that he could hear my voice on, so he sent them over. We really took our time, just tried to make something worth listening to." 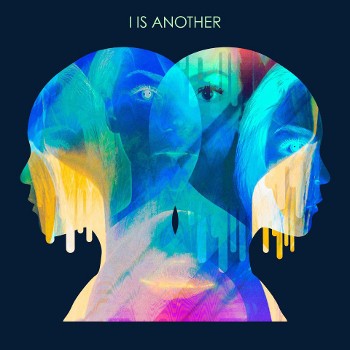 Sound the Siren will release I Is Another on June 24 on CD, vinyl, and digital – with exclusive material throughout. The first single, "Queen of Swords," will premiere on May 8.