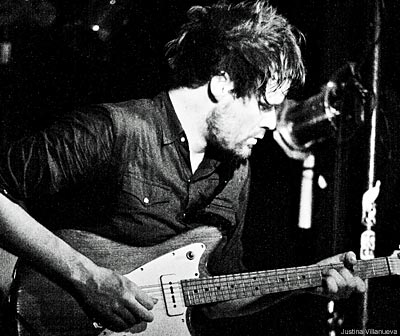 "This is the closest we'll play to home before we head back out West. So it feels like a hometown show," Caspian frontman Philip Jamieson said on April 15. The post-rockers are from New England, so New York City is still a stretch from home. Yet, with an epic trek ahead, it's easy to understand why it feels so close.

After the New York show, the band will be hitting Northern and Midwestern states until they end up in Oregon. Then, they head to the Netherlands. After that, their trip goes as follows: Germany, Denmark, Sweden, Poland, Czech Republic, Austria, Germany, Greece and (hopefully) then home. This entire trip they'll embark on will take course over just a couple more days than a month. That was exhausting to type -- and read. Now imagine actually playing that many shows in that many places. 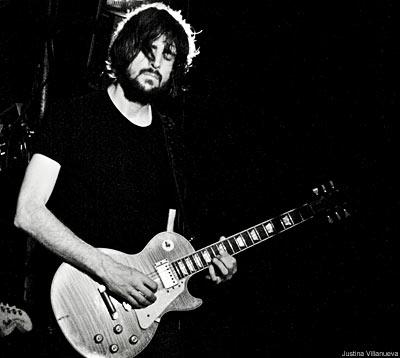 Thursday night in New York -- and probably most places around the world -- is the ultimate club night. Most places either celebrate 'thirsty Thursday' or 'ladies night.' Well, at Webster Hall, it's the latter. So while Caspian were rocking real heavy in the basement (at The Studio), there was a chaotic line of half-dressed people around the corner.

Somehow the soothing sounds of the band's 'instrumental' captivated the club goers -- who typically don't travel outside of the top 40 when it comes to music. While that might seem like unimportant information, it is. Or, it is not. You tell me.

If you are a fan of of Isis, Rosetta, Explosions in the Sky or music that is heavy but won't scare your parents (or won't scare them too much), be sure to check out Caspian's 2009 release 'Tertia.' And if you live in one of the states or countries above, check these guys out. They'll be on the road until May 22.