Band: Call of the Void

Song: "Headless-Heartless" (feat. Ethan McCarthy of Clinging to the Trees of a Forest Fire)

About the band and track:

Colorado's Call of the Void dish out mean, mean, mean hardcore. Signed to Relapse Records, the quartet just released Dragged Down a Dead End Path, their debut long-player. In Steve Vanica, the band possess a singer that sounds like he gargles with Drano and Patrick Alberts' guitar tone is the stuff made of nightmares.

Noisecreep is pleased to bring you a stream of "Headless-Heartless," a bonus track off the new album which was originally written and recorded by Call of the Void's spiritual cousins, the late and great His Hero Is Gone. Clinging to the Tress of a Forest Fire's Ethan McCarthy lends his vocals talents to the track as well. 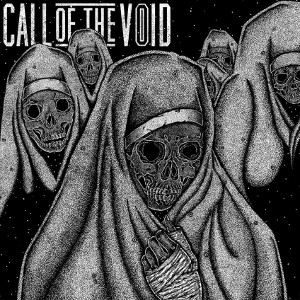 Dragged Down a Dead End Path is available now on Relapse Records. Pick it up!