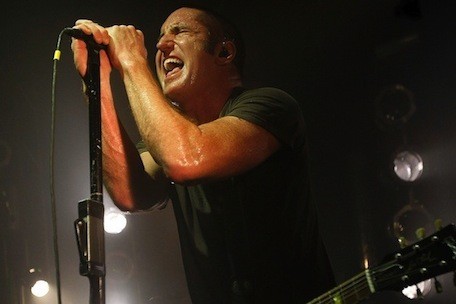 - Zakk Wylde will play a gig with the Les Paul Trio next week. [Loudwire]

- Chimaira have unveiled the track listing and song samples from their 'Crown of Phantoms' album. [Loudwire]

- Sting has recorded his first album of original material in over a decade. [Ultimate Classic Rock]