Earlier this week, it was announced that Stone Sour hit the #10 slot on the hallowed Billboard Album Charts with the release of House of Gold & Bones - Part 2, their fifth studio album. An impressive feat considering hard rock isn't get any kind of real respect on American radio these days, let alone a concept album like the 2-part House of Gold & Bones saga.

To add icing to the cake, the new album even outsold the first part, which came out last October.

Stone Sour frontman Corey Taylor has teamed up with artist Richard Clark to create a 4-part comic book series to accompany the House of Gold & Bones albums and the multilayered storyline behind it.

With Issue #1 in stores now, Noisecreep has partnered with Stone Sour to give you a sneak peek of two images from Issue #2! 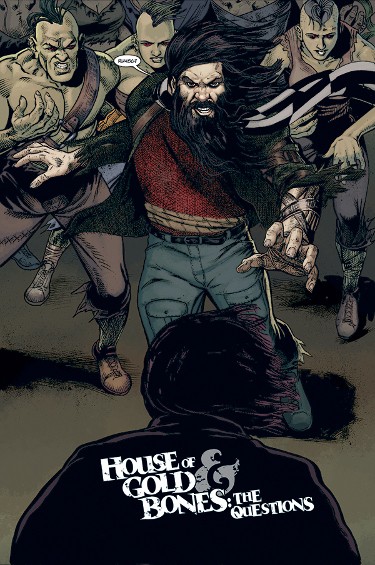 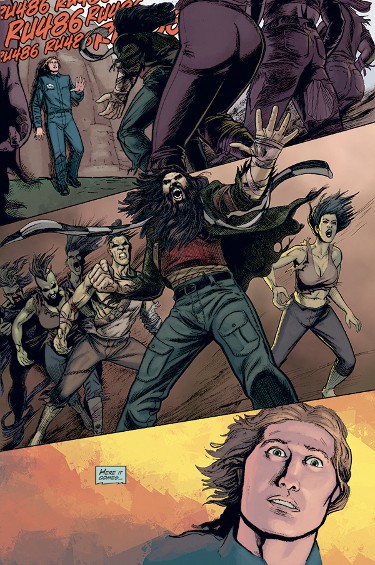 Head here for previews of the entire House of Gold & Bones series.

Below is the new animated video for "Do Me a Favor," a track off House of Gold & Bones - Part 2. It was helmed by award-winning director Phil Mucci who has also worked with the likes of Opeth, High on Fire, Korn and Halestorm, among others.

Watch 'Do Me a Favor' Video

Stone Sour tour dates w/ In This Moment & Hell or Highwater except*: