Beyond the goofy glitz of "Gangnam Style," mountains of scorching spicy kimchee, and futuristic video game culture, South Korea has offered an unsung chain of hammering and haunting metal bands for over 25 years.

The nation's recent outpouring of ultra-modern crime and horror films like Oldboy, I Saw the Devil, and Thirst should make it small surprise that this bustling country, still facing Cold War tension daily with its maniacal Northern neighbor, can vent some ambitious, dramatic, and very dark metal.

Join me for a journey from the early thrash metal garage to the candlelit velvet stages of dark orchestral expression found in South Korea's metal lineage. 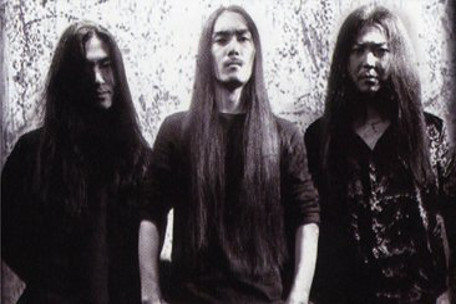 Though no longer active, this Seoul-based trio Holymarsh thrust forward two valiant full-lengths of blackened traditional metal. They were coarse yet melodic, and, as Daniel Ekeroth likes to say in his Swedish Death Metal book about promising bands who vanish: They will be sorely missed. 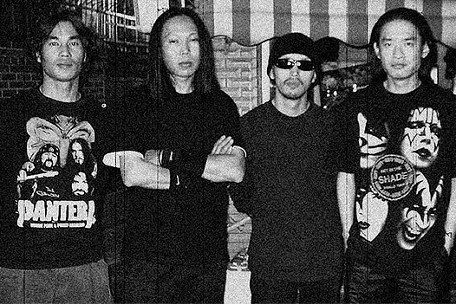 Taking their name from a good times Korean mascot demon with a horn atop its head, the impressive Tokkaebi hammer home some raw, thrash-tinged death metal that keeps you guessing with constant energetic breaks and changes. 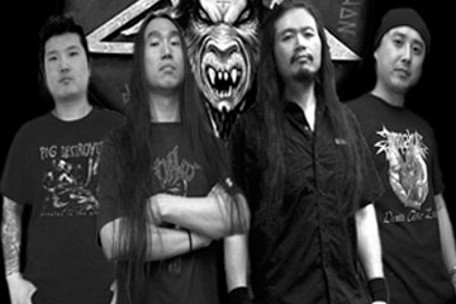 This pummeling track from 2010 connects at a relentless death metal level like early Deicide. As with other South Korean bands, some of Seed's thrash metal riffs give the music a classic feel. 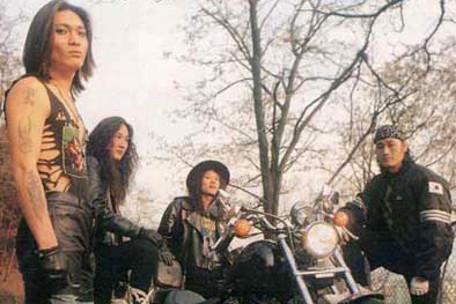 Stepping all the way back in time for a moment, Asiana was a sleazy South Korean band active in the 1980s. Motorcycle sound effects, hot guitar licks, and non-stop over the top vocal shrieks make you wonder about what went down during the intense nights of the band's neon and leather heyday. 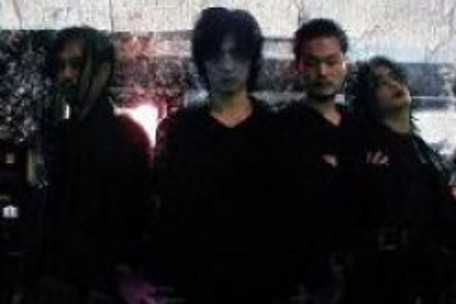 If Sweden's Marduk had mid-tempo songs, which they probably never will, that music would probably sounds similar to South Korea's Sunoi. Though none of the South Korean bands care to blast at obscene speeds, the secret weapons are poise and excellent composition. 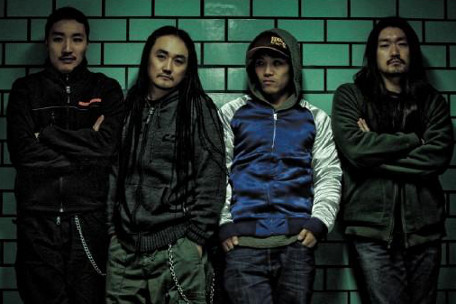 South Korea's answer to Kreator has to be admired for naming their 1993 debut release Endless Supply of Pain, as if elaborating on the German thrash forefathers's own debut (Endless Pain). A healthy dose of Sepultura worship, as so many non-Western metal bands displayed, later flexed into a full-fledged industrial groove dive. But in the early 1990s, Crash banged heads that would otherwise not have banged. 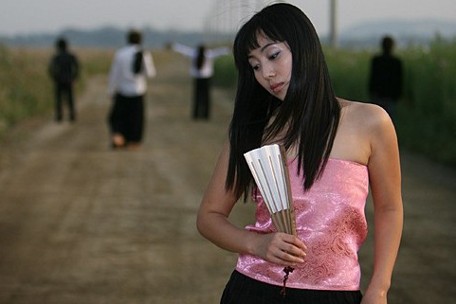 Any survey of Korean metal needs to address the love of drama that seems to pervade even the oldest music from the region. Billing itself as "a band for Cho-Sun rock," folk metal pounders Gostwind mix up a totally unique blend of woodwinds, high-pitched female vocals, weird electronics, strings, and banging metal. It sounds very strange to these Western ears. 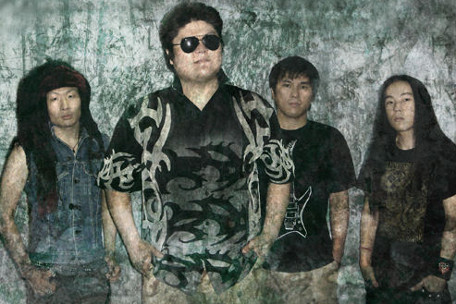 For followers of the new wave of mournful, harsh hard rock bands, Sad Legend are a must. The doomy metal spirit is elevated by accomplished piano and violin parts, another clue to the well-trained talent pool that is shaping Korean metal. 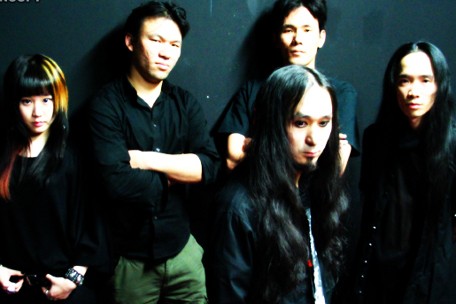 More cinematic black metal with ample keyboards and harsh vocals, Oathean reached its signature sound in the process of twenty years of laboring to create a South Korean metal scene. They stand out for strikingly sad album titles like Fading Away Into the Grave of Nothingness, As a Solitary Tree Against the Sky, and Regarding All the Sadness in the World. If this band inflames your heart with dark passion, don't miss the similar South Korean group Dark Mirror of Tragedy. 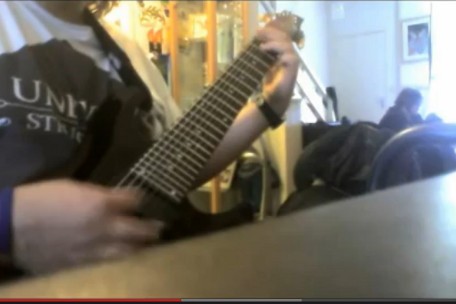 Okay, why the hell not? Among the hundreds of metal remixes of "Gangnam Style" proliferating on the Web, U.S. producer Swig666 breaks the track open with an evocative djent remake that reshapes the recognizable lines of the Psy original and wraps them in an emotional cloud that fits in with the rest of this highly dramatic Korean metal. Headbang style!

Ian Christe is the author of Sound of the Beast: The Complete Headbanging History of Heavy Metal, and the publisher of Bazillion Points Books, home to modern classics like We Got Power!, Swedish Death Metal, What Are You Doing Here?: A Black Woman's Life and Liberation in Heavy Metal, and Metalion: The Slayer Mag Diaries.