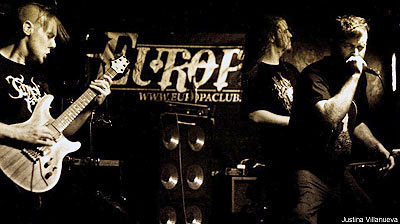 "I'm more of a fan of the second stage, but [the main stage] was cool, too. The second stage is much more intimate and people go nuts," frontman Travis Ryan told Noisecreep. 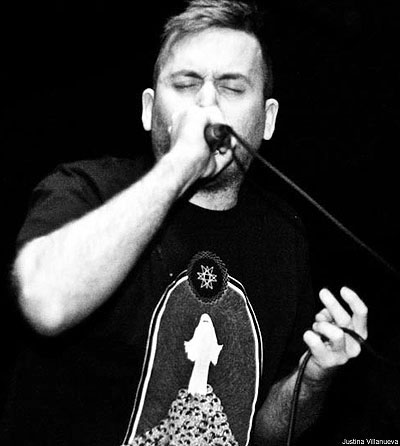 "I almost said something about people not moving, possibly because we didn't have anything they could 'dance' to, but before I had the chance, they got raging."

Aside from watching Amon Amarth's set, Cattle spent most of the day doing interviews and drinking at the festival's favorite bar, Moynaugh's. Yet there is still a reason the festival holds a special place in the vocalist's heart.

"Scott Lee is running it! The dude f---ing rules, we love him. He's always been really awesome to us and we appreciate that," Ryan said.

Be sure to check out the band's 2009 release 'The Harvest Floor,' which is out on Metal Blade Records. Also, they'll be touring the states until May 27 with labelmates Job for a Cowboy and Whitechapel.