For someone such as myself who likes to both revisit and discover sounds from before my time, the amount of reissues in the realm of hard rock and metal was not enough in 2012, but the few that squeaked out were extremely special. From the obvious to the obscure, the year saw a moderate smattering of sounds coming from everywhere from forty to five years in the past.

Below is a listing of the ten most significant hard rock and metal reissues to come out this year. Be sure to put them on your X-Mas list. If you've been extremely naughty, I'm sure you'll find them in your stocking on the 25th. 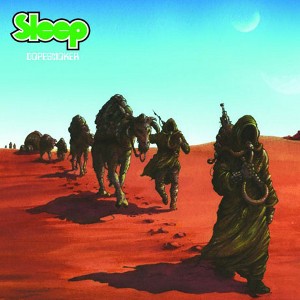 This stoner rock classic from this seminal California power trio had been reissued a couple of times since it's initial recording in 1996, but this one done up by Southern Lord is the one to pack the pipe over. With stunning cover art by Arik Roper and a clearer mix, it's the perfect soundtrack to an hour plus long bong hit. 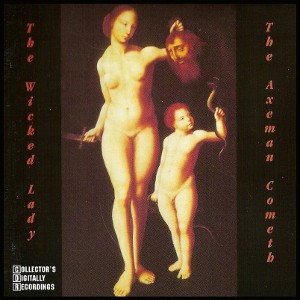 Wicked Lady were as underground and heavy as you could get in England in the early '70s. They were so underground in fact that their recordings didn't see the light of day until 1994 when the Kissing Spell label released two albums of their material. Those copies dried up awhile back, so the Guerssen label out of Spain did up both full lengths again this year in a tidier and less limited fashion. The loudest and fuzziest re-issue of 2012? Oh, you know it! 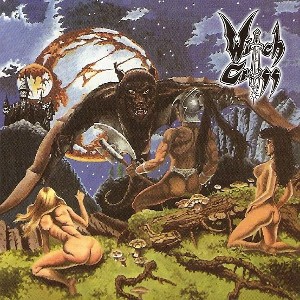 King Diamond wasn't the only metal export out of Denmark in the '80s, you know. Witch Cross were from the same land as the mighty King and seemed poised to take on the world with their rough-'n'-ready though commercial sound. But alas, they managed to be a cult band at best and only squeezed out this one full length, Fit for Fight, a record that usually goes for a good chunk of change on the collector market. Luckily, Hells Headbangers did up a nice reissue of it this year. Hooray! 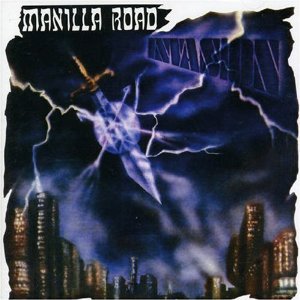 Blazing out of Kansas and still kicking serious ass after 35 years in the business, Manilla Road are the be-all and end-all when it comes to DIY Grassroots metal mania. This well needed reissue of their debut LP from 1980 by Shadow Kingdom is the piece of the puzzle that was sorely missing from most serious fans' collections. 'Street Jammer' = all day jam. 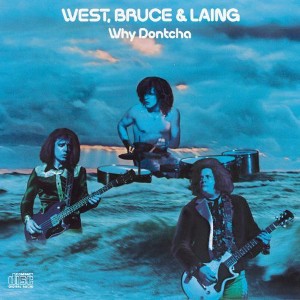 The debut LP from 1972 by this short-lived supergroup/power trio is a puffed-chested powerhouse that too many people sleep on. Perhaps now that the UK-based Esoteric label has done it up remastered with liner notes some people might catch on forty years after the fact. We'll see... 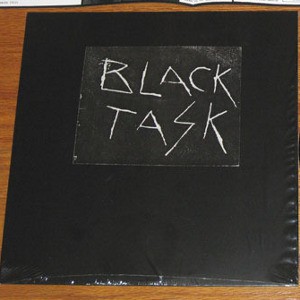 Philadelphia's Black Task were one of the rawest bands to come out of the burgeoning mid-'80s metal underground, there's no doubt about that. Some found their self-released four song 12" from 1985 a garbled mess of poor fidelity and Satanic lyricism. Those of us who enjoy such things found it to be nothing short of heaven. I mean...hell! hell! Yeah, that's it... Hats off to the Radio Raheem boys for taking that 12" as well as the band's 1984 demo tape Spikes to the Wall and smashing it all onto vinyl this year.

High on Fire - The Art of Self Defense (Southern Lord) 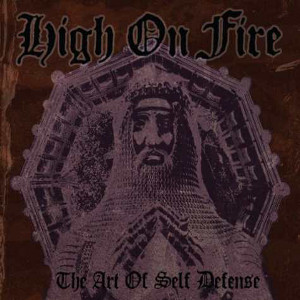 Southern Lord do it again in reissuing another stoner rock classic. This post-Sleep power trio's debut form 2000 is the audio equivalent of being hit in the chest with a sack of cement and the new mastering job just takes that sensation over the top. Heavy!

Corrosion of Conformity - Eye for an Eye (Candlelight) 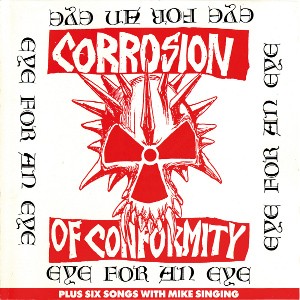 The debut LP from 1985 by these North Carolina crossover kings lay dormant for over twenty years until the Candlelight label stepped in and put her back in the spotlight. This record is the petri dish from which their patented punk/metal crossover sprang. Dig it. 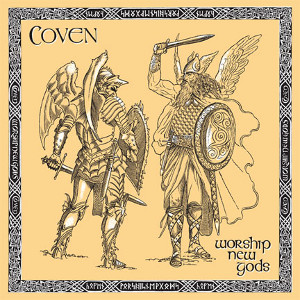 A truly bizarre metal artifact from 1987 Detroit. While everyone was thrashing around them, Coven seemed to be a bubble of their own playing sludged-out '70s inspired metal. Thumbs up again to the Shadow Kingdom label for unearthing such gems.

Boxer - Below the Belt (Esoteric) 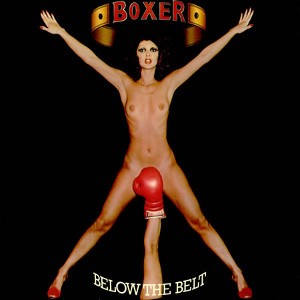 The debut LP from 1976 by Boxer - a band consisting of members of the early '70s UK-based heavy blues rock band Patto - rasied more eyebrows over it's ridiculous cover rather than the contents it held within. What a shame. If anyone looked past its packaging, they'd hear a record that almost rivaled AC/DC when it came to good-time-no-nonsense rocking. Pick up this re-issue on the Esoteric and see what I mean.

Follow @Noisecreep on Twitter | Like Us on Facebook | Sign Up for Our Newsletter
Categories: News
Comments
Leave A Comment
Judas Priest Will Actually Be Performing at Rock and Roll Hall of Fame After All
When Slipknot Were Held at Gunpoint By Police + More Things We Learned During Corey Taylor’s AMA
Corey Taylor Reveals Which of His Slipknot Masks Is His Favorite in Reddit AMA
Study Suggests Straight Male Extreme Metal Guitarists Are Trying to Impress Other Straight Men
Ronnie Radke Calls Out Eddie Trunk Over Missing Laptop Comments, Sebastian Bach Fires Back
Co-Director Didn’t Want Ronnie James Dio Documentary to Feel Like a Wikipedia Entry
Slipknot’s Corey Taylor Reveals the Job He First Wanted Before Becoming a Musician
Judas Priest Has 40th Anniversary of ‘Screaming for Vengeance’ on Mind for Fall Tour
Where Is Iced Earth’s Jon Schaffer? D.C. Attorney General Still Searching for Guitarist