"This track epitomises many aspects of Aeon Zen's sound, crossing heavy; progressive; melodic; and technical boundaries. As the concluding part of our new concept album, Enigma, this track twists and turns, keeping itself fresh and ingraining itself in the listener's head... And really ends the album with a bang!"

Four years after their formation, and having released two albums, Aeon Zen are set to release their new album, Enigma, on Jan. 22 through Nightmare Records. The album was produced by the band's own Rich Hinks and is the follow up to 2010's The Face of the Unknown, which was released to critical acclaim and spawning a 12 country European tour supporting the Devin Townsend Project. 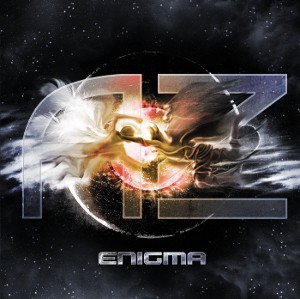 Aeon Zen's Enigma will hit stores on Jan. 22 via Nightmare Records and can be pre-ordered at this link.