Massachusetts deathly metalcore miscreants Within the Ruins are bringing the pain again with Elite, their long-awaited third album, tomorrow. Their first record for the folks at eOne/Good Fight Music after two albums on Victory Records, Elite delivers plenty of mosh-ready breakdowns, but Within the Ruins have put a heavier emphasis on the technical side of their attack, resulting in their strongest material to date.

Within the Ruins recently announced that they'll be part of the 'The Sick Tour II' along with Chelsea Grin, Attila, Betraying the Martyrs, and Buried In Verona which kicks off on March 9 in Salt Lake City. The band will then be heading out on the 'Good Fight Tour' along with The Contortionist, I Declare War, Reflections, and City in the Sea. After that jaunt, Within the Ruins will head out again supporting After the Burial. All of the dates can be seen below.

In honor of Elite hitting stores, Noisecreep asked Within the Ruins frontman Tim Goergen to be part of our ongoing 'Five Albums That Changed My Life' series. 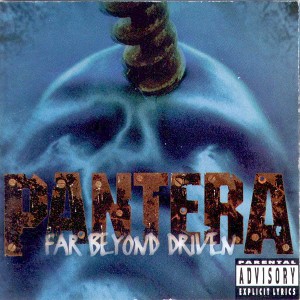 I had liked Pantera prior to this album, but this is the one that really did it for me and made me a diehard fan of the band. I believe I was about 11 or 12 when this came out and it changed my perspective on what a heavy band should be, forever. I still get goosebumps when any song off this record is played. 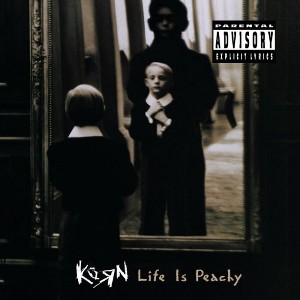 I was in 7th grade on a class trip to Washington, DC and we just so happened to stop at a mall. Of course I went straight for the music store and began browsing. My cousin had showed me bits and pieces of the self-titled Korn album and I saw that Life Is Peachy had just come out so I picked it up as soon as I saw it. I was in love as soon as i pressed play. The album was on repeat for the rest of the day and the many that followed. 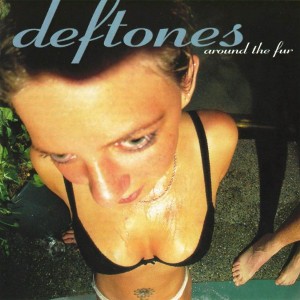 This is an album that you can catch me listening to any day of the week to this day. Not a bad track on the entire thing. Chino inspired me on this album lyrically because he uses such an abstract writing style. It gave me a new perspective when writing my own songs. Things dont have to be so straight forward as long as there is emotion behind it to get the point across. 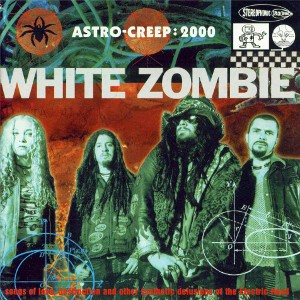 My Dad actually got this album for me when I was super young because he didn't like the fact that I was listening to a lot of rap music [laughs]. It definitely changed my life. Everything from the production on the album to the lyrics, the songs, and of course the disturbing artwork all done by Rob Zombie. This opened my eyes to the darker side of music and also got me interested in horror films. 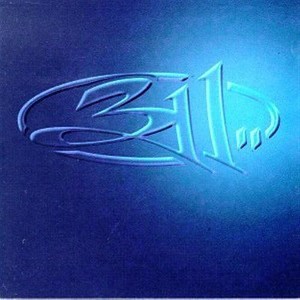 Elite hits stores tomorrow, Feb. 26. Pick up your copy of the album at this link.

Within the Ruins tour dates:

Follow @Noisecreep on Twitter | Like Us on Facebook | Sign Up for Our Newsletter
Filed Under: within the ruins, WithinTheRuins
Categories: News
Comments
Leave A Comment
Within the Ruins Surprise Release First Two Songs With New Singer
Within the Ruins Survive Van Crash, Vehicles Totaled
Suicide Silence Announce 2015 Tour With Emmure, Within The Ruins + Fit For An Autopsy
Morbid Angel, Dying Fetus, the Faceless + More Confirmed for 2014 Summer Slaughter Tour
Within the Ruins, ‘Invade’ — New Album
Knights of the Abyss Tour Dates With Burning the Masses
I Am Abomination, ‘To Our Forefathers’ – New Album
Those Who Lie Beneath Frontman Slams Cannibal Corpse
That Other Anthrax Sitcom Cameo With the Most Awkward Interview