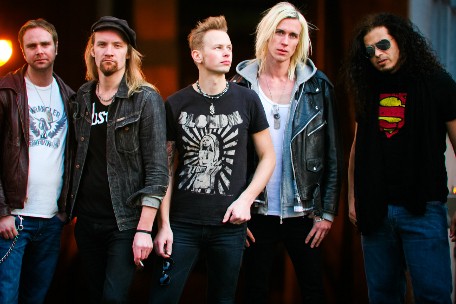 "One of the things we've tried to do with this band is stay true that classic melodic rock sound, because that's where we all come from. But we definitely don't want to have it all sound dated. I think Rise Up sounds like a record that was released in 2013, and not some nostalgia thing," Jeff Scott Soto tells Noisecreep.

From top to bottom, Rise Up is a rewarding listen. Not only do you get Soto's stadium-ready vocals (he's also sang in Journey, Yngwie Malmsteen's Rising Force, and Talisman, among others), but the hook-heavy choruses and soaring production make this as complete an album as Noisecreep has heard in a while.

With Rise Up hitting stores on Feb. 26 in North America, Noisecreep has partnered with W.E.T. to bring you the world premiere of "Learn to Live Again," a track off the killer album! 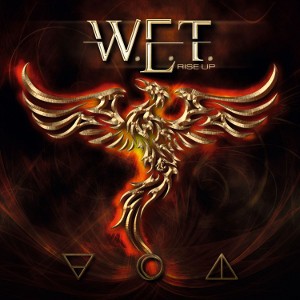 Rise Up shall arrive in North American record stores on Feb. 26 via Frontiers Records. Pre-order the album on Amazon today!