The month of March is synonymous with one thing in Austin, Texas: South By Southwest. Each year, hipsters, hacks and industry pros descend upon the Lone Star State's Capital for a weeklong musical binge. From March 12-17, the landscape surrounding Austin's bar-dotted 6th Street will be clogged from noon to the wee morning hours. The Austin air will ring with the din of thousands of bands ranging from young hopefuls to seasoned vets. And, in the spirit of pure fucking bacchanalia, much brew will be consumed.

The word "Clusterfuck" doesn't begin to describe it. And I mean that in a good way.

Of course, metal is alive and well at SXSW this year. From established names like Clutch, Lacuna Coil and The Sword to denizens of the underground including Today Is the Day, Exhumed and Mutilation Rites, the sound of heaviness will be heard in the streets. So for those of you making the trek (and those of you who wish you were), Noisecreep is highlighting ten bands you need to check out while throwing down the horns and throwing up the booze in the town the locals have nicknamed "Bat City."

A Life Once Lost 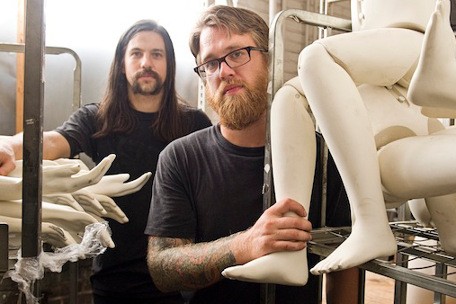 With last year's Ecstatic Trance LP, Philly's A Life Once Lost stepped boldly beyond the realm of Lamb of God-like riffmongery or Meshuggah math metal. The result? A holy muscle of hypnotic hate that's only gotten leaner and meaner in the live setting. (Weds, March 13th at The Leather and Lace Lounge 1:00)

Listen to A Life Once Lost 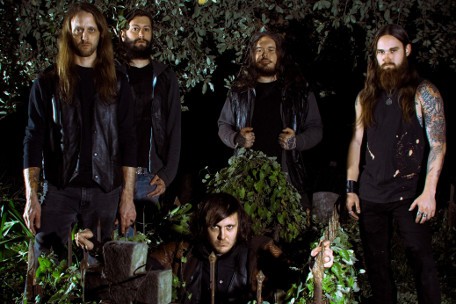 Let the ritual (Satanic and otherwise) commence when Austin's Ancient Ones return to SXSW. In the past year, this folk-leaning ensemble (featuring members of Integrity and Iron Age) have toured with fellow occultists Ghost and released a stygian masterstroke of acoustic strums and heartfelt ruminations on death, despair and evil entitled Deathlike. Live, it's a truly unsettling experience you'd be unwise to miss. (Tues, March 12 at The Jr. 9:00) 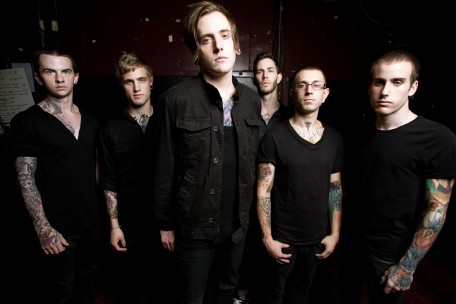 With the release of last year's Evolve EP, Utah's Chelsea Grin have upped their already pulverizing ante with a bloody blend of technicality that puts them far in front of deathcore's second stringers. One reason? The addition of former Born of Osiris axe-grinder Jason Richardson. When Chelsea Grin's three-axe onslaught gets started, prepare to get mulched. (Friday, March 15th at House of Blues Annex time TBA)

The Gates of Slumber 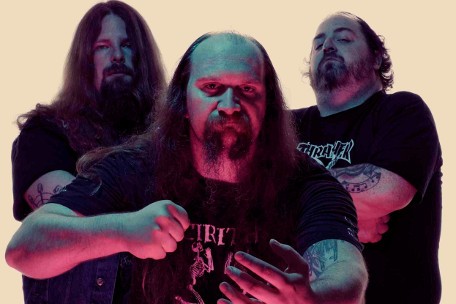 Indianapolis' masters of the slow and low revel in morose tempos and plenty of classic rock stylings while putting their own stamp on things ala stoner/doom godheads High on Fire. With a new five-songer, Stormcrow, released through the good (and generous) folks at Scion AV, The Gates of Slumber are slowly (of course) crawling their way to the forefront of U.S. doom. (Friday, March 15th at Red 7 7:45)

Listen to The Gates of Slumber 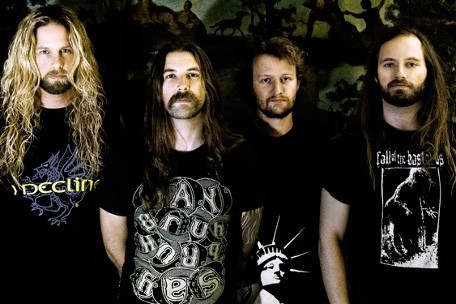 There's plenty of hard rock swagger and booze-fueled nods to the likes of Thin Lizzy and Deep Purple when this California crew hit the stage. When Gypsyhawk start charging through a set from their '70s master class of a record: Revelry and Resistance, get ready to party like it's 1974. (Thursday, March 14th , Dirty Dog Bar 8:00) 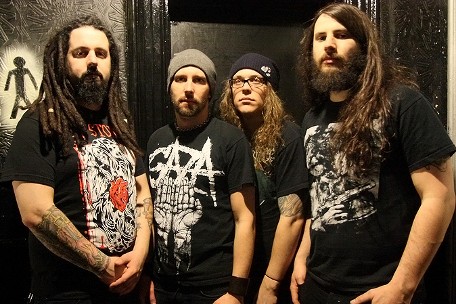 Rhode Island riff-meisters, Howl are about to unleash their much anticipated second full length, Bloodlines for Relapse. With a tightened, molten-metal sound, these road-dogs (who have toured with Crowbar, Everytime I Die and mucho others) have stepped up their game to nothing short of total onstage metal (and mental) destruction. (Saturday March 16th at Red 7 9:55) 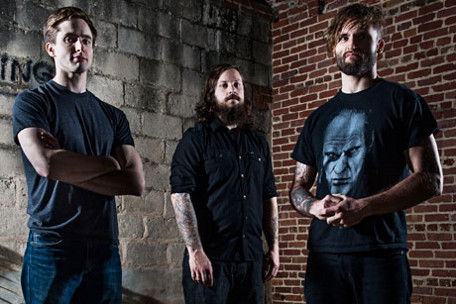 Noise, riffs, sound and fury is this Juno-winning Canuck crew's stock-in-trade. They're also are notorious for pulverizing crowds which they'll no doubt be doing at this year's SXSW as they prime the waters for their upcoming Season of Mist debut, Entrench. (Thurday, March 14th at Dirty Dog Bar 9:40) 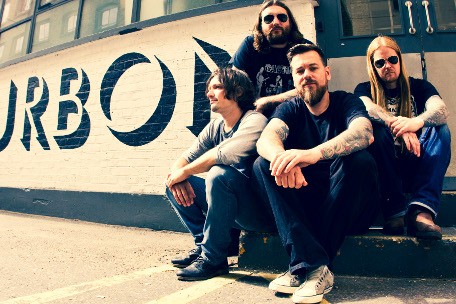 With last year's Eulogy for the Damned, London's lords of heaviness and beercan-crumpling metallurgy hit a booze-soaked high that's been 17 years coming. Orange Goblin hits SXSW while traversing the US with fellow riff-afarians Clutch. Get fucked. Get high. Get with The Goblin. (Friday, March 15th at Red 7 12:30) 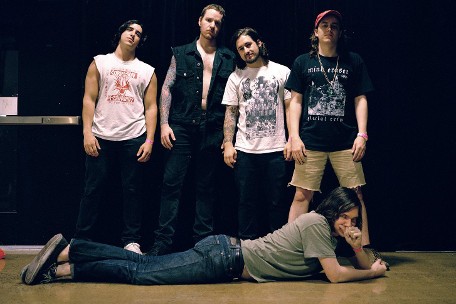 These Texan crossover freaks take spent a year winning over festival crowds including Philly's This Is Hardcore and LA's Power of the Riff as they prime the waters for the release of Immaculate Decimation, their upcoming Southern Lord debut. At SXSW this year, Power Trip have the home-court advantage combined with a road-honed intensity sure to win over fans of Leeway, Cro-Mags and Nuclear Assault. (Saturday, March 16th at Red 7 10:30) 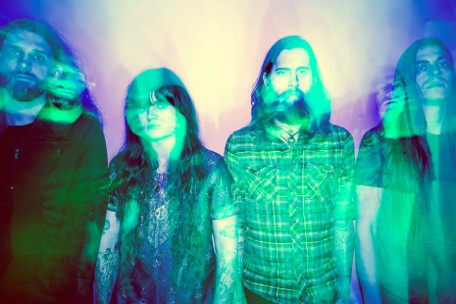 Royal Thunder's Miny Parsonz is a force to be reckoned with: a real-deal bass-wielding blueswoman channeling Dixie via Black Sabbath and Sonic Youth. The Atlanta-bred 'Thunder's Relapse debut, CVI plays like a Harry Crews or Tennessee Williams Southern Gothic put to sound: like moonshine for the mind. Their set at the Friday night Relapse showcase is not to be missed! (Friday, March 15th, Red 7 9:40)