Parkway Drive have just announced details for their forthcoming fourth album, Atlas. Hitting stores on Oct. 30 via Epitaph Records, the album will be available as a deluxe package that includes the Home Is for the Heartless DVD, a unique travelogue that follows the band's adventures touring to many obscure destinations including Colombia, China and India. The announcement comes as the band unleashes a brand new video for the debut track "Dark Days" which can be viewed below.

Recorded in Los Angeles with esteemed producer Matt Hyde (Slayer, Hatebreed), the band promises that Atlas will feature a ferocious mix of metal and hardcore reaches new horizons with songs such as "Dark Days," "Old Ghost / New Regrets" and "The River," all of which will have fans careening straight for the circle pit.

Fans are invited to pre-order Atlas, along with the "Home Is For The Heartless" DVD deluxe package to experience an exciting new chapter in the story of Australia's most successful metalcore band by going here. 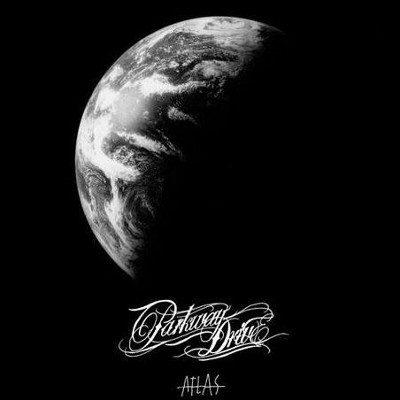