With HIM gearing up for the album release, and a U.S. headline tour that kicks off in May, the band has teamed up to bring you the premiere of the title track from Tears on Tape.

Tears on Tape, the album, hits stores on April 30 via Razor & Tie and is available for pre-order! 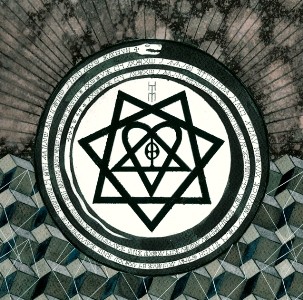 Catch HIM on the 'Tears on Tour' on the following dates:

May 5 – San Francisco, CA- The Fillmore