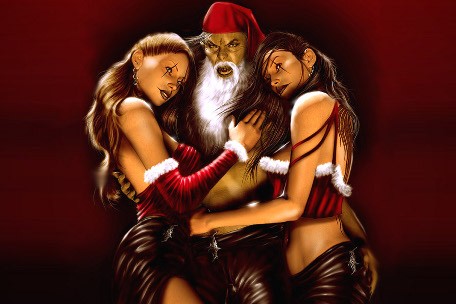 There isn't much metal about traditional Christmas music. Lucky for us, many of our favorite artists have made their own holiday tunes to make the end of the year a little more brutal. Some of our favorite bands have even recorded covers of holiday classics as well. You know, just in case you want to spin a couple of more familiar tunes while you open presents at your parents house. No need to offend mom on Christmas.

Today, Noisecreep highlights some of the best hard rock and metal holiday tunes to keep your holiday rocking!

What Is Your Favorite Metal Christmas Song?

You've seen our list of metal Christmas Songs? What would you add to this list? Sound off in the comments section below.