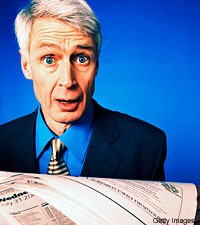 Newspaper headlines can be scary these days, especially when metal bands are involved.

That's a bit like asking if the Hells Angels run around stabbing people to death at rock concerts. Extreme acts perpetrated by members of an insular, "scary" subculture make for amazing tabloid headlines, and that tends to be all Joe Supermarket ever hears about the scene in question. In the case of Norwegian black metal, inter-band feuds, two very real murders, and a rash of church burnings threatened to tear the scene apart in the early 1990s (an era that's captured in the documentary 'Until the Light Takes Us').

So yeah, those things happened, and in the 15 years since they have gone from sad fact to sordid legend. In the meantime, Norwegian black metal keeps roaring, but the blood and fire has largely remained where it belongs: on stage.