The early beginning of 1999 Spheric Universe Experience began when guitarist Vince Benaim decided to create a progressive metal band with a few friends. In summer of 2004 S.U.E. signed a worldwide record deal with French label Replica Records. An American license was also inked with Nightmare Records.

In 2007 S.U.E. released Anima, a strong follow up to their debut and saw the band at two ProgPower festivals. The band issued their third album, Unreal, in May 2009. S.U.E.'s upcoming album, The New Eve, finds the group taking yet another huge step forward creating one of the most compelling melodic prog-metal releases of 2012, bringing freshness again to the ever expanding genre.

Listen to 'The New Eve'

"This song is our way to mix "prog 'n' roll" riffs, SUE-style melodies and heavy sections, along with a special message about nowadays women," says the band about the track. 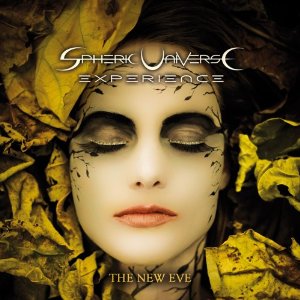