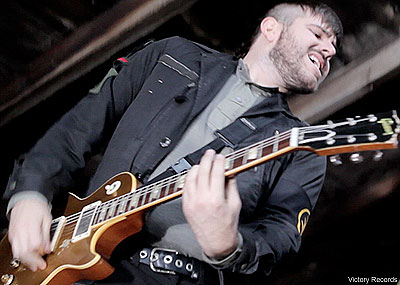 It's been 10 years so far for Silverstein, and 'American Dream' is the post-hardcore band's ninth video. So a day with cameras and crew is old hat for them at this point. 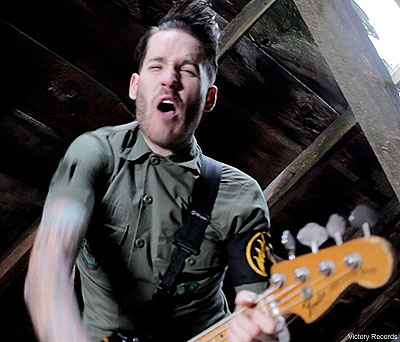 "Every time you make a video you get more and more comfortable with the awkward process that making a video can be," Shane Told explained. "Since it's pretty unnatural to listen to your song for eight hours and rock out as hard as you can without actually playing. It's never the most fun thing to do."

But these things must be done, and despite the redundant affair, they can be for the artist a video that adds to the amassing concept of a video is a joy to see in the end. The vocalist told Noisecreep this is exactly why the band returned to director Robby Starbuck for the second single from 'A Shipwreck in the Sand.' 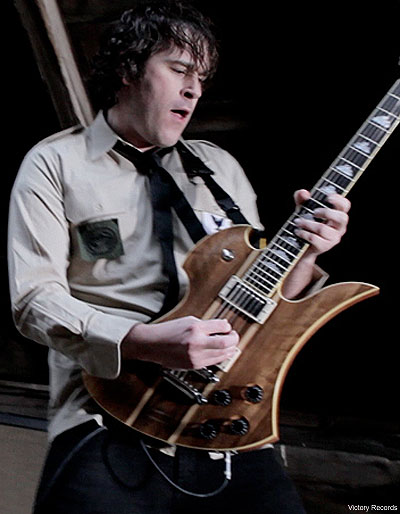 "He has a passion for film and getting the right shot like I've never seen. He just really cares and really pays attention to details," said Told. "I think that's what makes this video stand out and be special compared to our other videos."

'A Shipwreck in the Sand' was not just another record of songs, the album is actually a story split into chapters about one family and their struggle to survive and just get by due to the government walls holding them back.

"In this particular song, 'American Dream,' the concept was based on the social aspect and social struggles people face based on what they see in the movies, on TV and in magazines. The song is written from the wife's perspective about her growing up and always thinking she would have the perfect Hollywood life with a perfect marriage," Told elaborated. "It's about these images that people see and feel they need to have even though they don't. 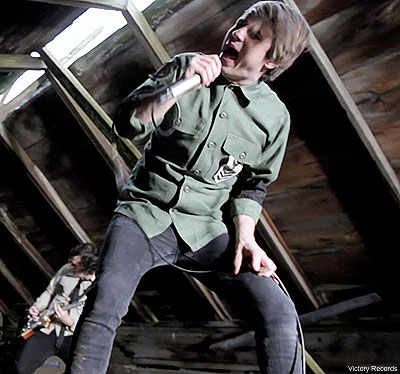 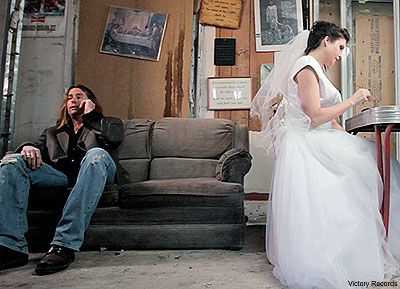 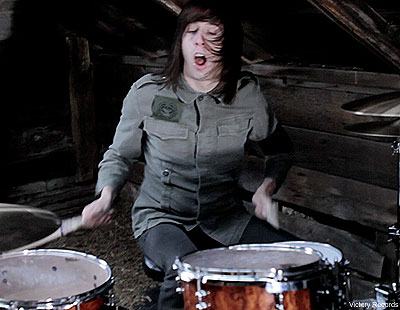 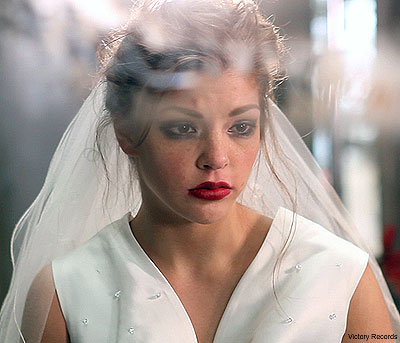