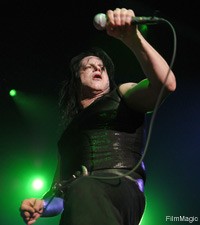 Transmission Entertainment, the creators of the fest, have also announced that all discounted early bird passes and tickets for this year's stellar two-day event have sold out after just two weeks. For those who missed out on the initial frenzy, weekend and single-day passes are available at full price.